A new networking group, YENA Plymouth, held their inaugural event for young entrepreneurs on the 15th January 2018. Hosted at the Hutong cafe in the historic Royal William Yard, the group saw over 30 professionals gather for an evening spent discussing world changing ideas and the next step on an entrepreneurial journey.

The relaxed networking time was interposed by a casual ‘fireside chat’. Ash Phillips, from YENA Global, guided a conversation with Alex Printer. Alex discussed his journey with MeeBe, the fashion matching app, touching on its inception, growth plus the mix of traditional and creative marketing campaigns. It seemed there was plenty of lessons to be learned throughout the venture. While MeeBe is in a holding pattern at the moment, these learnings are currently being applied to Shift, a startup focused on bringing a new way of moving items around to market.

Yena is a business networking community for under 35s. It provides a wealth of resources and support for budding entrepreneurs alongside networking events to encourage new connections. Using the power of its network, which stretched from Plymouth to Edinburgh, YENA is helping to fuel high growth amongst the member organisations. The Grow Your Audience opportunity, a paid 5 week workshop, is even reinvesting some of the money generated back into the community.

Based in Bristol, It’s great to see this kind of collaborative venture in the South West. The entrepreneurial energy in the region complements the digital buzz currently being generated. It was this sense of movement which sparked the idea for Future Sync back in late 2016 and I love seeing others also adopt the ‘lets get it done’ mentality.

The event offered the opportunity to catch up with a few faces from 2017’s conference. Unsurprisingly, Future Sync’s entrepreneurship track was well represented. With plans for the 2018 event beginning to come together, reconnecting after university allowed me to discover the next step along our collective paths. With the group producing a fresh batch of prototypes, VR installations, podcasts, and a raft of new businesses…. it’s hoped that competition for a speaker slot is going to be fierce. 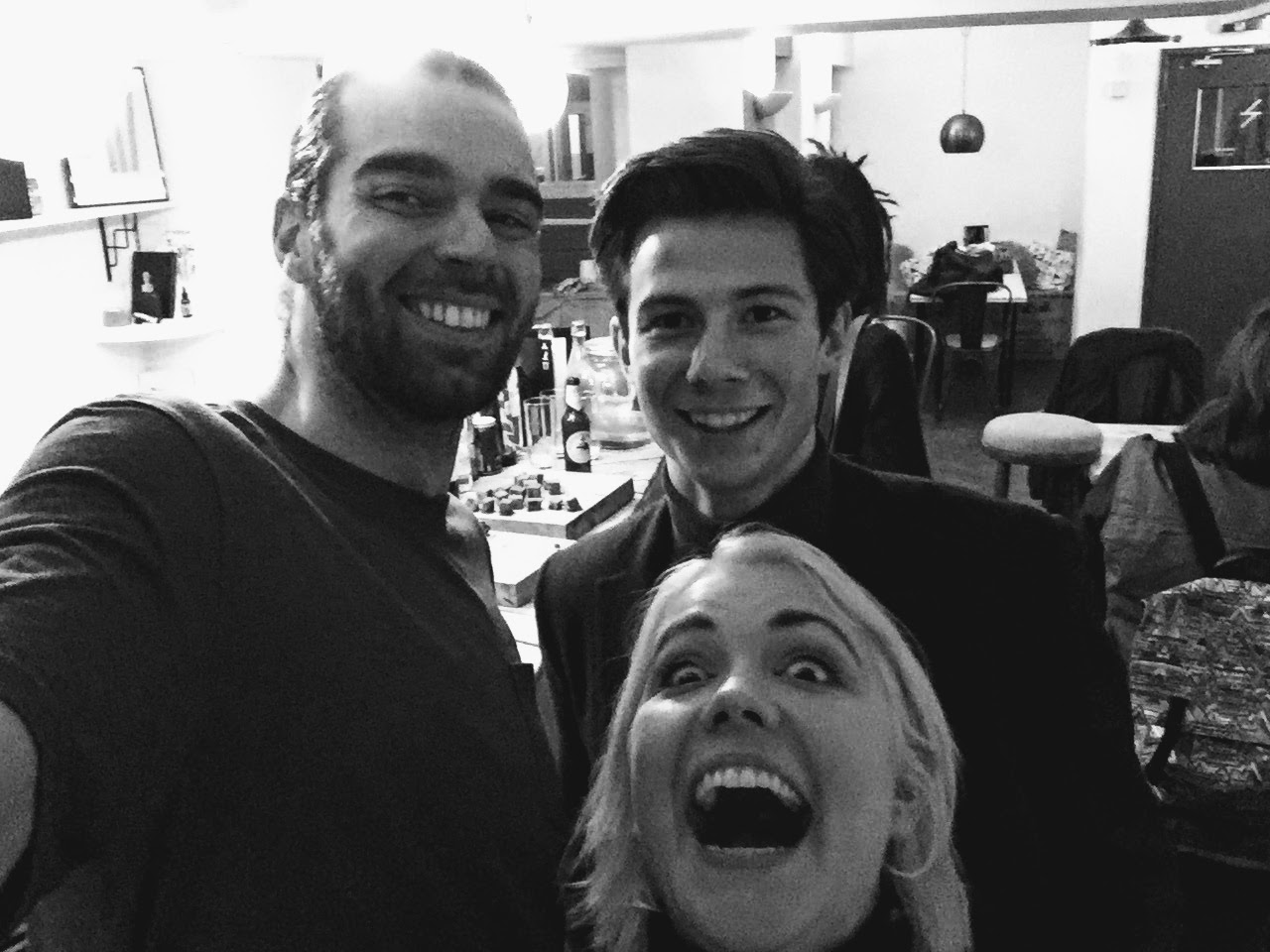 YENA Plymouths inaugural event proved to be a huge success, with conversations continuing long into the night. I look forward to seeing this community develop, on both a local and international scale. Alex, Hannah and the YENA family did a great job of gathering Plymouth’s young entrepreneurial minds. They’ve set a high bar with the groups first outing, a bar I expect they’ll exceed moving forwards.